It's been a while since I found a group of people that I felt NEEDED to be known to a wider audience. A few years ago I met Mike Winn through a mutual professional friend, Comic book Legend Arvell Jones, at College for Creative Studies here in Detroit. 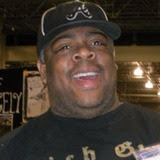 Until then I had met a lot of animators and Illustrators, but there was something different about Mike. He seemed to have a determination and a belief in his work that set him apart from most of the other talent I had met in Detroit. Mike was a believer.
I would not see Mike again until a bit after the founding of Detroit Tradecraft. Mike and his crew showed up at a few meetings, but even then I realized that Mike was looking for something more. Thus, it was no surprise that a little while later Mike and a group of his friends from the College of Creative Studies would found Alpha Omega Animation Designs.

In their own words.


The Alpha Omega team strives to provide high quality professional service bolstered by a fierce dedication to integrity and the creation of meaningful, adventurous, original content."

Currently Mike and the Gang have put forth a very dynamic KICKSTARTER CAMPAIGN designed to garner funding for their Action Adventure Fantasy ARMSmasters. 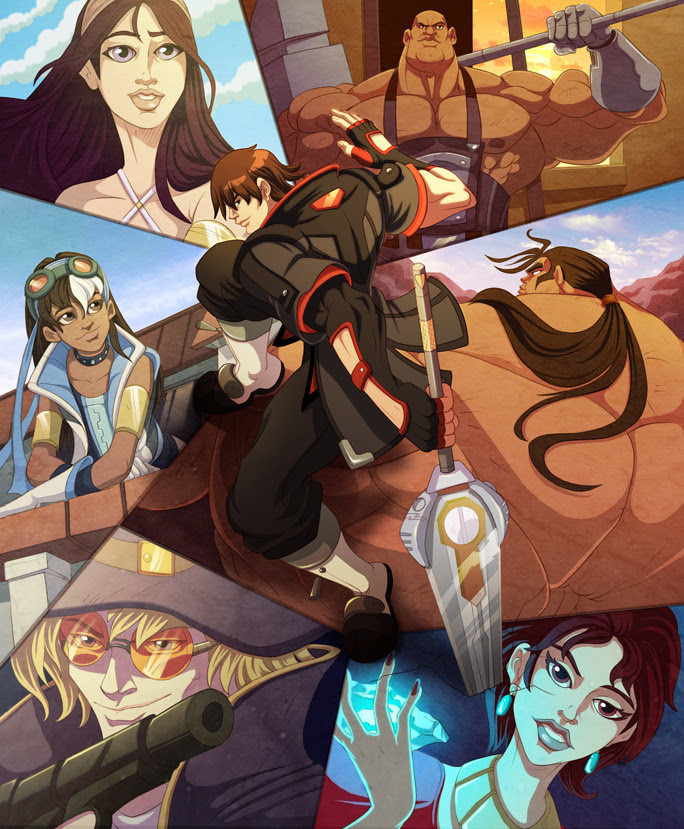 As described in the Kickstarter Brief


"ARMSmasters is a high octane action-fantasy adventure set in a world of magic, super powered martial arts, adventure and colorful fun. It follows the adventures and day to day life of a hot shot mercenary who goes by the call sign of Riot. It tells the story of his growth and maturity as he and his allies learn lessons of loyalty, heroism and faith while engaging in a growing struggle over exceptionally powerful magical weapons known as The Empyrean ARMS."

Mike and the Gang believe in this with everything they have and so do we here at Imaginos Workshop,so click the

and give these guys some support. You won't be sorry.

Posted by Imaginos Workshop at 10:34 AM 0 comments 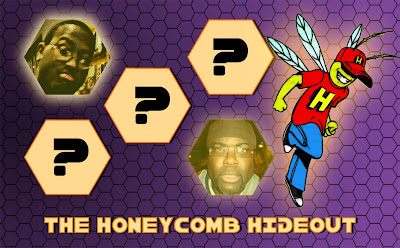 Alright, now while it has been a while since our last episode, surely, you knew we'd be back eventually! This time the host is flying solo (god help us) as Joe gives y'all a rundown of the C2E2 convention that Imaginos Workshop attended back in May. He also gives all of you convention noobs out there a decent list of handy do's and don'ts. Listen carefully, it might save ya' ass!  LOL

Also mentioned in the show are a couple of our peers in the podcasting community, as well as friends of the show, that you all should check out when you get the time:

Podcast Powered By Podbean
Download this episode (right click and save)
Posted by Imaginos Workshop at 9:44 AM 0 comments