What's up, 'Combies?! Your peeps in the Hideout are back in 2013 with a new episode and a new spin! Joined by Imaginos Workshop's two newest members, Danielle and April and, special guest/homie from the "Geek Fights" podcast, Tess Craft, the peeps take counter culture head on by going through the more negative sides of it starting with the unmistakable gender inequality within it. This is the first installment of the "Counter Culture Shock" series, so prepare to laugh but, also and foremost, prepare to think.

For those that wish to read it for themselves, here's a link to "Bleeding Cool's" article on Tony Harris' cosplay-girl rant:
http://www.bleedingcool.com/2012/11/13/hey-quasi-pretty-not-hot-girl-you-are-more-pathetic-than-the-real-nerds-tony-harris/

For the "Geek Fights" podcast which both Joe and Tess have appeared on:
http://www.geekfights.net/
Posted by Imaginos Workshop at 7:23 PM 0 comments

In part 2 we talked about the influence of a lot of  early 80's pop culture on my artistic development and on what would later be called , Juda Fist:7 Deaths of the Yobi. Being black in Metro Detroit, another of the biggest artistic influences of the early 80's to really fire my imagination was the proliferation of Hip Hop Culture. 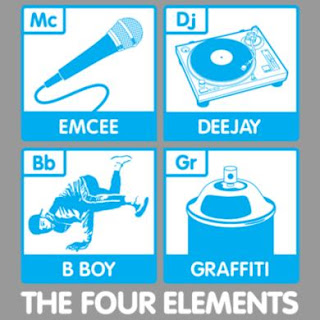 Hip Hop culture, which  consists of breaking B -boying( breakdancing), Graffitti( writing), Djing(turtablism) and MCing (rapping) began in the South Bronx of the mid 70's. DJ Kool Herc and Afrika Bambatta are credited with being the pioneers of the musical art forms that would one day become hip hop music as we know it. Spawn from Jamaican DJ Culture  where  Sound Systems ( Jamaican Style DJ's) would use (Toasting) to hype up the crowd  at live block and park parties where the DJ's would steal power from the streetlights to drive their equipment. 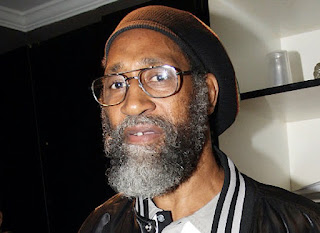 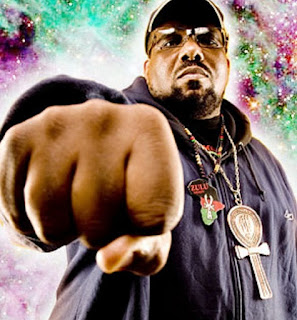 the DJ and Rapping components were complemented by the visual styles of Graffitti writing, with notables sucha as Lee Quinones, which consists of bombing ( mural size pieces) and Tagging ( small personal labels which served as both signature and brand). As DJ culture was beginning to take shape, the dance component of hip hop also began to form. Afrika Bambatta, a member of the infamous Black Spades Street Gang and founder of the iconic ZULU NATION, tired of the endless gang wars and envisioned a new form of battle to settle disputes. Combined with the dance styles influenced by popular martial arts films and an African martial art known,in Brazil is Capoera , as well as popular moves of such luminaries as Cab Calloway and James Brown groups like Rock Steady Crew would bring B-boying to the public consciousness. 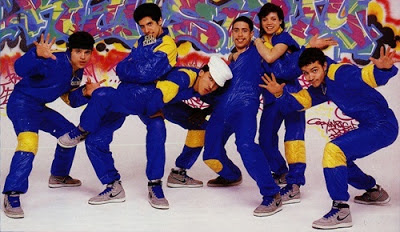 This vibrant culture spread from urban center to urban center and began to mold the imaginations of  the young people it touched and I was one of those kids. Hip hop culture, which included cultural references to
the comic books I liked and to the martial arts films I loved, as well as harkening back to the blaxplotation era of the 70's was a perfect backdrop for my stories of black superheroism and as I was raise in an Afrocentric home, the struggle against THE MAN. LOL.

The drug culture of Metro Detroit also had a direct influence on me creatively, as I saw my cousins and friends going from playing basketball and football on the block to wearing 200 dollar Max Julian Leather Coats and Boots and driving big Caddies. One of the most infamous of the crews at that time was a crew started by a group of Teens and made even more infamaous by an ex con by the name of Butch Jones, called Young Boys INC. known in other parts as YOBI's. Thinking myself cleaver I decided to turn a negative into a positive and name the protagonist of my superhero stories of the time THE YOBI, with Butch Jones as his alter ego. So goes being clever. I would later discover that Yobi has meaning as it relates to the Yoroba and the Pantheon of the Orisha , particularly Obatala Elun Yobi which as a term means to "Protect his children and those of his enemies, and brings harmony in the home...".

The second most pervasive influence on me and, in turn, Juda Fist has to be ANIME. I had been watching Japanese Kaiju( Giant Monster) and Sentai(super task force) shows since the 70's. As I mentioned earlier, Gatchaman, Kimba, Ultraman and Giant Robo shaped my childhood. However, I had no idea that a lot of these animations had thier genesis in Japan. Until 1983, I had no idea that these animation constituted a genre , and that what I was seeing was merely the tip of the iceburg. 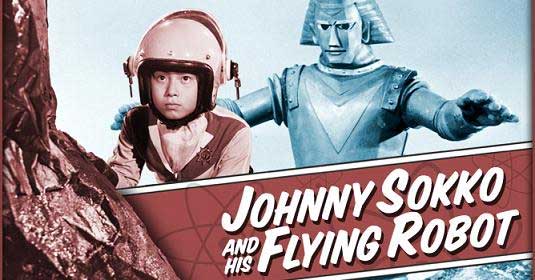 In summer '83 I was introduced to anime by my homie Vic Green. He showed me Vampire Hunter D, Monster City and Macross: Do You Remember Love and I was like "DAMN!! What the hell is this." The storylines were slower and well paced and allowed for so much character development than anything else that I had seen at that time. Anime also took on genre material that was only broached by live action TV and movie here in the states. Over the years Vic would give me 8 hour super long play video tapes that his brother would bring from Japan. 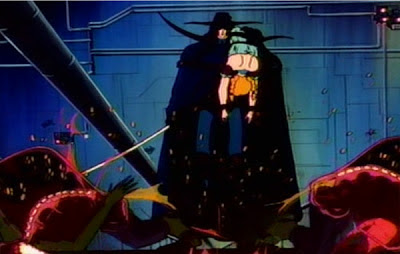 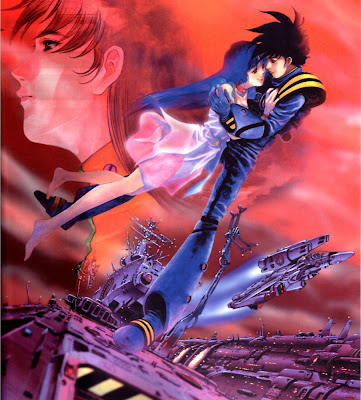 Macross: Do You Remember Love

With the discovery of Anime I also discovered MANGA. It was the stuff that Studio Proteus would translate for companies like ECLIPSE COMICS and COMICO that would allow me to see a lot of these stories in thier initial manga form. I notices again that the attention to story was far different than with western comics and also the genre choices showed me that I could do anything. 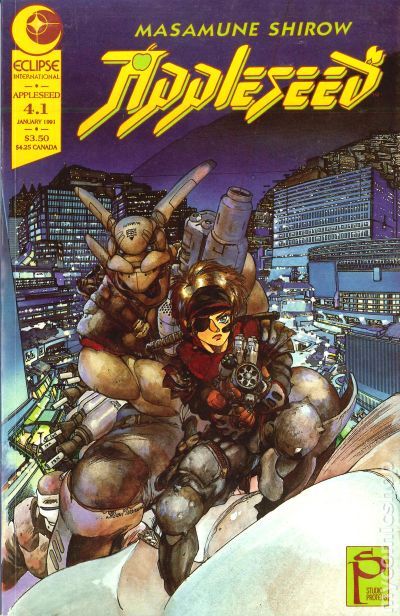 So with Sci Fi, Fantasy, Hip Hop, Manga, Anime and Afrocentrism the foundation of my work and my seminal story Juda Fist came to fruition.  I have more specific influences than this but they all lead back to these early elements. I am very proud to have had these experiences and of having the open mind to be able to recognize the importance of what I was taking into my psyche. It has taken me very far in my creative life and I hope will continue to allow me to differentiate myself from the rest of my peers. These influences have given me a voice, one that I use in more than just drawing but in writing and animation as well. 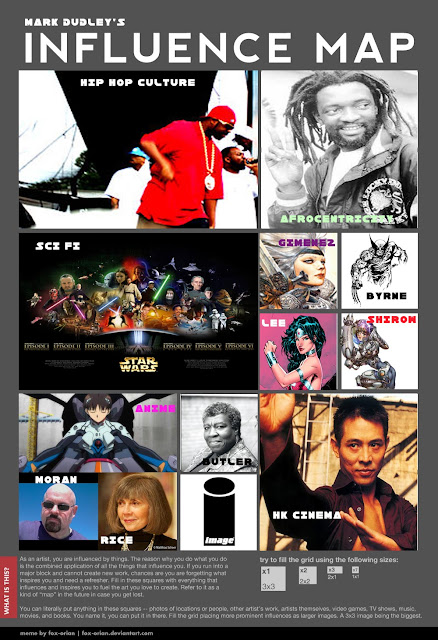