Work Updates and First Event of the Year

So far 2014 has been off to a great start. We've been hard at work on the Imaginos Workshop Anthology - drawing, flatting, inking and lettering are all part of the process and so far we love the results. There will be prizes coming out for our wonderful Kickstarter backers in the first quarter of the year, as we continue to put this comic book together. 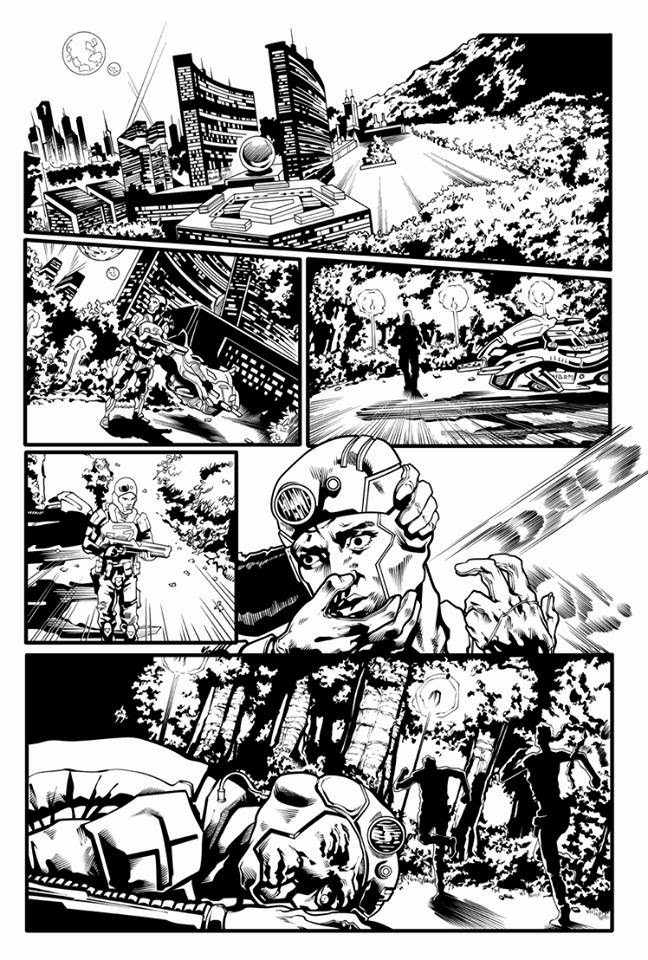 We're also about to kick off Black History Month with our first event of the year: Black Comic Book Day 2014 (#bcbd2014). The event is taking place at the Detroit Public Library from 11 am - 5 pm on Saturday, Feb 1. We will be there selling sketchbooks and posters, and chatting with the good people of Detroit. Come down and see us there!

And here's a glance of Candy Coated the way it was always meant to be: in full color. 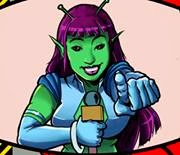 Alright, 'Combies! You heard about throughout 2013 and some of you even got to meet us there. Now you get to hear about Imaginos Workshop's adventures during Youmacon 2013! That's right, we recorded live during the entire weekend and we aren't just talking about the boys (Joe, Mark and Nik), the entire workshop membership was in attendence and on the mic. Now that the holidays and kickstarter madness has died down, you all get to hear about the 'Nos-ian hijinks that ensued. So sit back and enjoy "Day 1"!

CAUTION: Prepare to be waylaid by hilarity!!

And for all you Apple users, don't forget that you can listen to and download episodes of the Honeycomb Hideout on itunes!
Posted by Imaginos Workshop at 6:58 PM 0 comments

2013 Year in Review: Goals Not Dreams

I usually don't like going backward but this past year warrants a look. We left 2012 a little dejected as we had failed our first Kickstarter attempt. But being the never say die hard chargers we are we drudged forward. In 2013 We completed the first complete draft of our movie script. Yup, 110 some pages of work that we are revising still.
We also completed a short film with our partners at Wrapped Productions and Mill Movement Conglomerates called CHANCES for Canon's Project Imagination with Ron Howard. Even though our shoot was tight, we still showed in the top 40 of submissions with hundreds of submissions behind us.
We also just recently got our supernatural sci-fi pitch DARK DAYS back into corporate hands for review, as well as completing the curriculum for the non profit.
Finally at the end of this year, we relaunched the Kickstarter for our comic anthology iMAGINOs Plus and the rest, shall we say, is history. 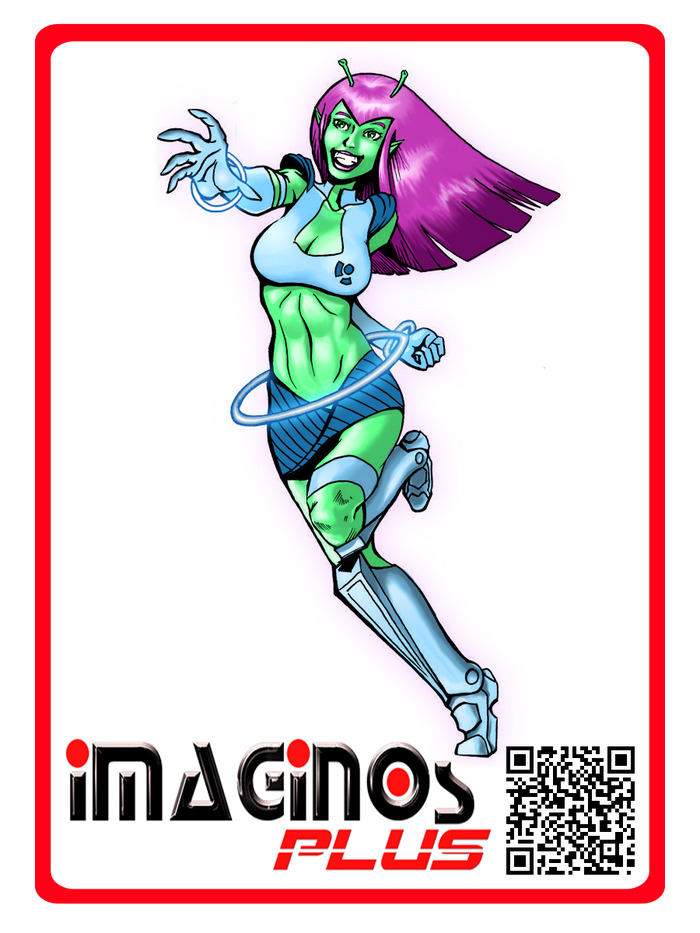 We want to thank everybody who believes in iMAGINOs Workshop.This year we are going to work to get these iMAGINOs PLUS issues one and two out. We will be relaunching iMAGINOS TV on YouTube and we will be focusing on getting more done in the short film Arena and in Hollywood.
People always tell us how cool it is that we can follow our dreams. I never want to sound like a dick, so I just smile and listen. What's going on inside my head, however, is this: dreams are for people who don't have the talent (or work ethic) to make what's in their head manifest. We Imaginos Workshop people we don't have dreams, WE HAVE GOALS. Goals are what people have when they make solid plans to achieve things and have the talent to back it up.
2014 THE YEAR OF MEETING THE GOAL!!!
Mark