The Honeycomb Hideout Episode 17: Yet Another Hot-Button

What's the best cure for the hump day blues? A brand new episode of the Honeycomb Hideout, that's what!! So, buck up, 'Combies, and get ready to open your ears and your mind because the gang's delving into uncharted territory. With special guest Sara Jakubowski, this week's discussion cascades around the arenas of gender and sexuality and how the world and counter culture deal with and interpret them. We get serious on this one, but we do it in our own way. So come on down, you may just learn something this time around.  ;)

And don't forget, gang, we're also on iTunes! So, feel free to download the show there as well.  :D  And don't hesitate to comment or suggest topics you like to hear us discuss! After all, the Honeycomb Hideout just ain't the same without the 'Combies.

The Imaginos Double Feature (Spoiler-Free Movie Reviews): "The Wolverine" and "The World's End"

Well, the summer movie season's come to an end but that doesn't mean that there aren't still some flicks worth seeing (depending on your perspective). This time around, we'll be looking at two highly anticipated "sequels" and we'll go into the "whys" of that as well. 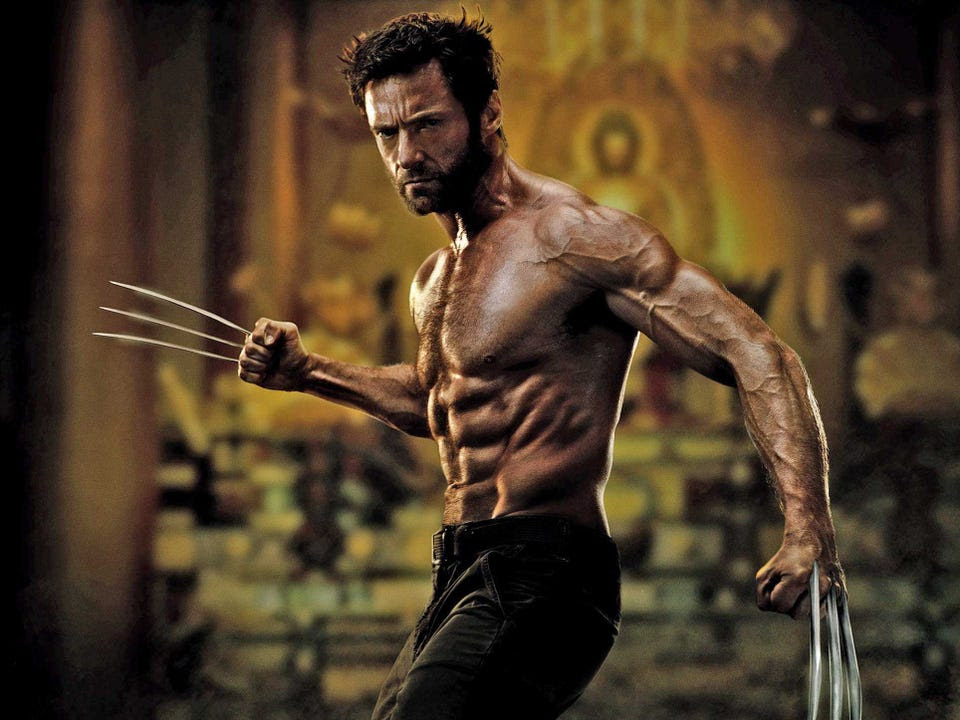 First up is the latest "sequel" to Fox's X-Men franchise, "The Wolverine". Now, after the utter disaster that was "X-Men Origins: Wolverine" (this is my personal opinion, but I've met people that actually liked it... somehow), Fox decided to change directions, so after doing "X-Men: First Class" (and to maintain their license on the X-Men property), they went back to Logan for another solo romp inspired by some of the character's most popular stories. This time, they took him to Japan in a story inspired by the character's history with the country and culture but placed timeline-wise after the events of X-Men 3.

The story centers on Logan as he's returned to seclusion while still reeling for the death of Jean Grey in X-Men 3. He's sought out by an associate of someone from his days in World War II; a dying soldier whose life that he saved has sought him out, wishing to return the favor. Unfortunately, things get even more complicated as the soldier's granddaughter is targeted for death and the mysteries continue to build as Logan's healing factor inexplicably starts to fail.

Now, considering how much I hated the first Wolverine solo film, my expectations were extremely low when I heard about this one. Even when I started to see the cool trailers, I still can't say I was "excited" to go see it; the biggest of my "lukewarm" desires for it was "I just hope it's not as bad as the last one". And honestly... it wasn't. Like all the X-Men films, comics continuity means absolute jack, so don't go into it hoping for that. Some comics fans will recognize many of the characters, but trust me, don't go see it for that. But just as a story/film, it was actually quite good. The action was exciting and well done, there's significant character development (there could've been more, in my opinion, but oh well) and there was a more honest sense of continuity. For action lovers and fans of the X-Men films, this definitely is not a film to miss! For the more casual movie-goer, it's not a terrible way to spend an afternoon. 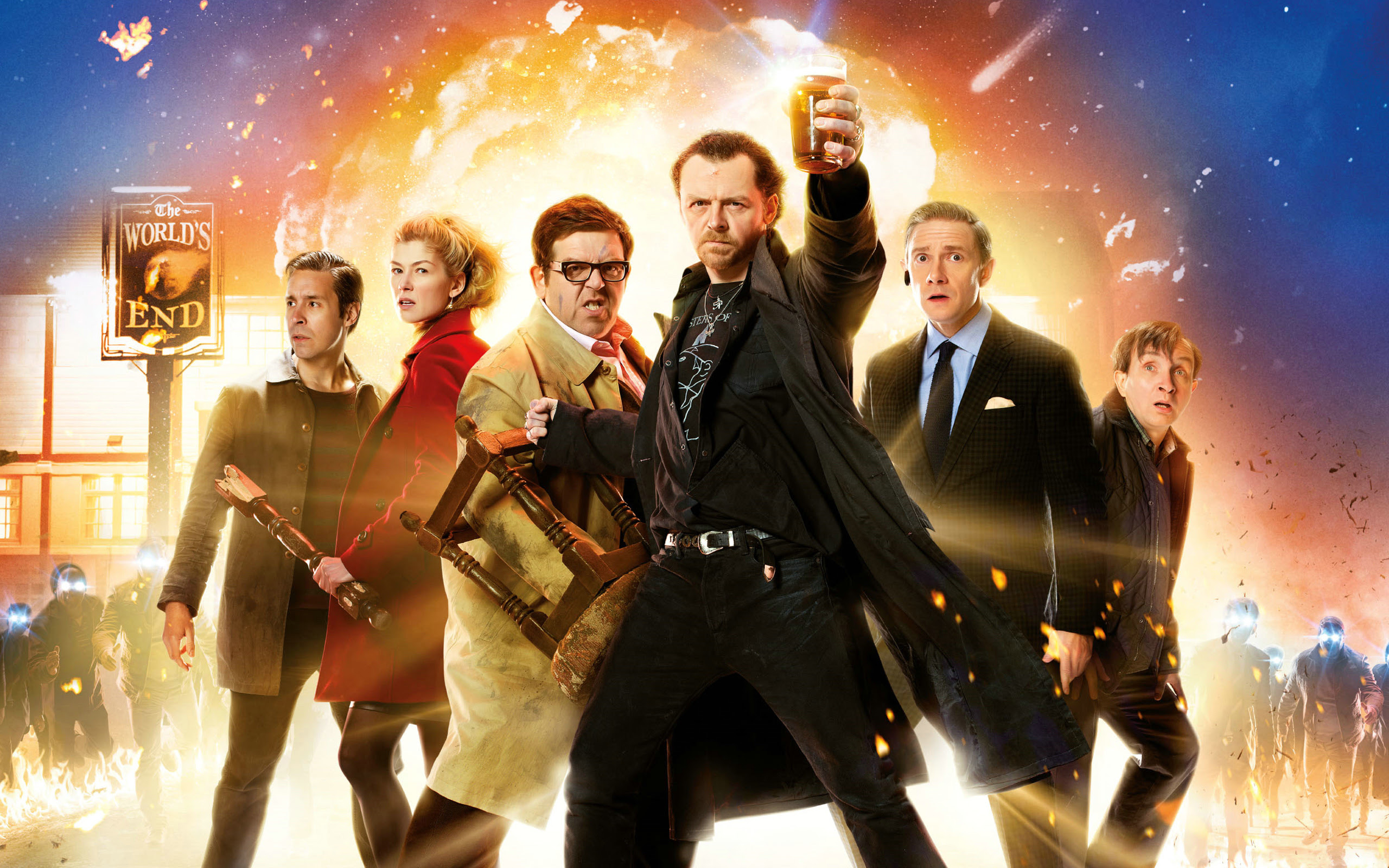 Now, this is definitely one of the films that I personally was looking forward to all summer! As a fan of Edgar Wright, Simon Pegg and Nick Frost, I've been anxiously awaiting the finale to the trio's "Three Flavours Cornetto trilogy" and I'll go ahead and say it now... it did not disappoint.  :D

As the trailers imply, Gary (Simon Pegg) attempts to pull his more successful and responsible childhood friends (played by Nick Frost, Eddie Marsan, Martin Freeman and Paddy Considine) back together for an epic, 12 pub crawl (dubbed the "Golden Mile") in their hometown that they failed to finish in their youth. And despite the inherent difficulties in gaining momentum, things start to escalate as their homecoming goes from odd to weird to, in the ever-repeated words of Oliver (Martin Freeman's character), W-T-F.

The boys did their diligence with this film as it's chock full of actors that have appeared in the previous two films "Shaun of the Dead" and "Hot Fuzz" in various roles. This film actually has a little bit of everything; cameos, drinking, fighting, drinking, interpersonal conflict, drinking, character development in various forms, drinking, plot twists galore... did I mention drinking?

If you're a fan of anyone that was involved in this movie, you'd be doing yourself a disservice not seeing it. This is definitely a must-see for serious and casual movie-goers alike!